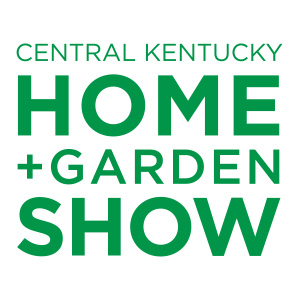 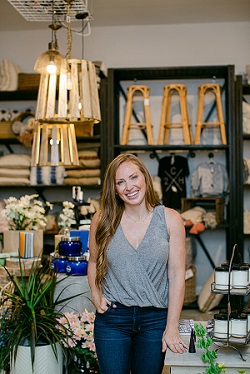 Mina Starsiak Hawk co-founded the home renovation company, Two Chicks and a Hammer, with her mother in the late 2000’s, with the goal to revitalize Indianapolis, one house at a time. Now, the ladies are the stars of the hit HGTV show Good Bones, currently filming its fifth season. With over 90 homes rehabbed and over 13 million viewers per season, the show has proven to be one of the network's breakout hits.

In addition to Good Bones, Mina is also starred in a couple of other tent-pole shows on HGTV including theVery Brady Renovation series which premiered to the tune of 1.4 million viewers and Rock the Block, which aired in October. She also appeared in the reboot of While You Were Out which aired on both HGTV and TLC earlier this year.

When she is not working, Mina is a mom to beautiful baby boy, Jack. She has been a dedicated first-time mom while running her business, filming television shows, and working on national campaigns. She is currently working on her first kid’s book and her own design memoir. Mina and her family currently reside in Indianapolis, Indiana. 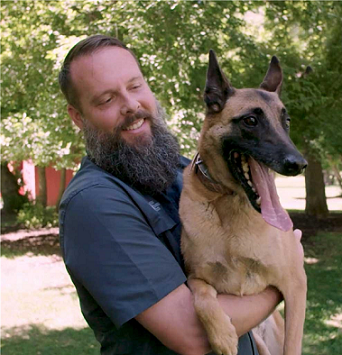